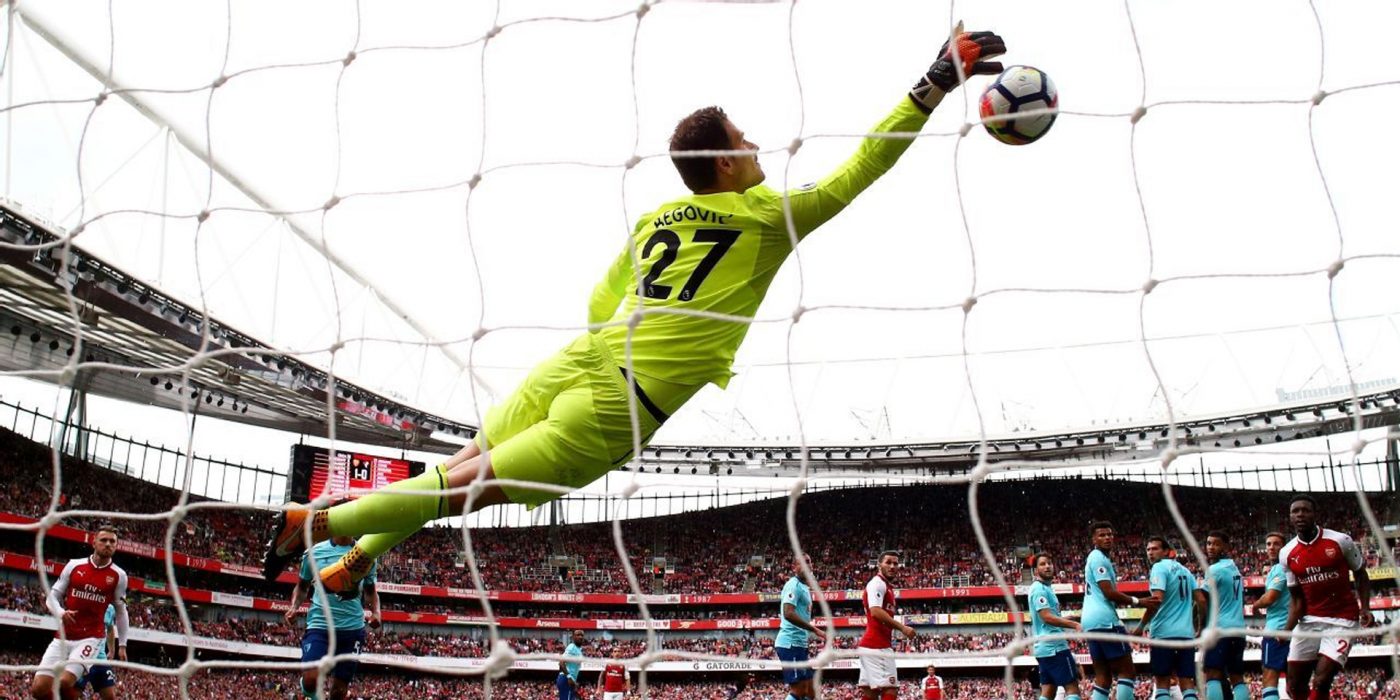 newsspace > Web > Sports > Voyage Of Football Since the Beginning
Sports

For decades now, football is the most popular sport. Football has more than 3000 years of history with its predecessors. It has come through many cultures, traditions and generations while evolving to become in present standardized form.

In those times, the goal was just 30-40 cm wide and the ball was also relatively small. You may be amazed to know that at the early stages of this game, a rock had been used as a ball. But it had kept evolving accordingly. For instance, in 2 nd century BC, the ‘Cuju’ game in China had used stitched leather ball with a feather inside and a Greek ball was available in shreds of leather filled with hair in the early 7th century. But after the 7th century, there is evidence regarding air-filled balls.

Even though there are several controversies regarding football evolution, the most accepted opinion is, the current form of football has been bloomed in England in the 12th century. Apart from kicking the ball, fist punching was also involved. Also, this game was played among a large amount of people involving in large areas such as whole cities. These attributes drove this game to an uncontrollable manner which results in property destructions. As a result, this game was banned in several countries for some time.

But again, this football-like game gradually returned to public schools by 1835 in a more consistent manner. But still, there was no standard regarding ball size and the number of players. By the way at this time, the distinction between rugby vs football occurred. Since then, it was clear that the football players are not allowed to touch the ball with hand except the goalkeeper.

Then in 1863, Football Association (FA) was established standardizing the rules of modern football. By 1870, the standard size and game time period(90min) was declared by FA. In 1871, the first international football competition was held between England and Scotland. After 1880, nonEuropean countries also started to embrace this new variant of football established by FA.

n 1904, Belgium, France, Denmark, Netherland, Spain, Sweden, and Switzerland worked together to form The Fédération of International Football Association (FIFA) in Paris. Thanks to FIFA, in 1908 football was included in the Olympic games. The first FIFA world cup was organized in 1930.

After the second world war, day by day, football was embraced by almost all the countries in the world now. By now, 211 countries have registered as FIFA members. The reason may be the challenging and unpredictable nature of this game. According to statics, there is more than a 4.5 billion fan base for football. 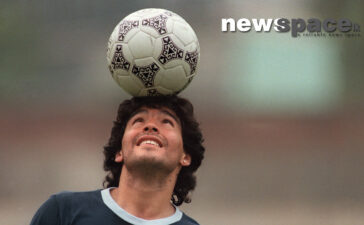