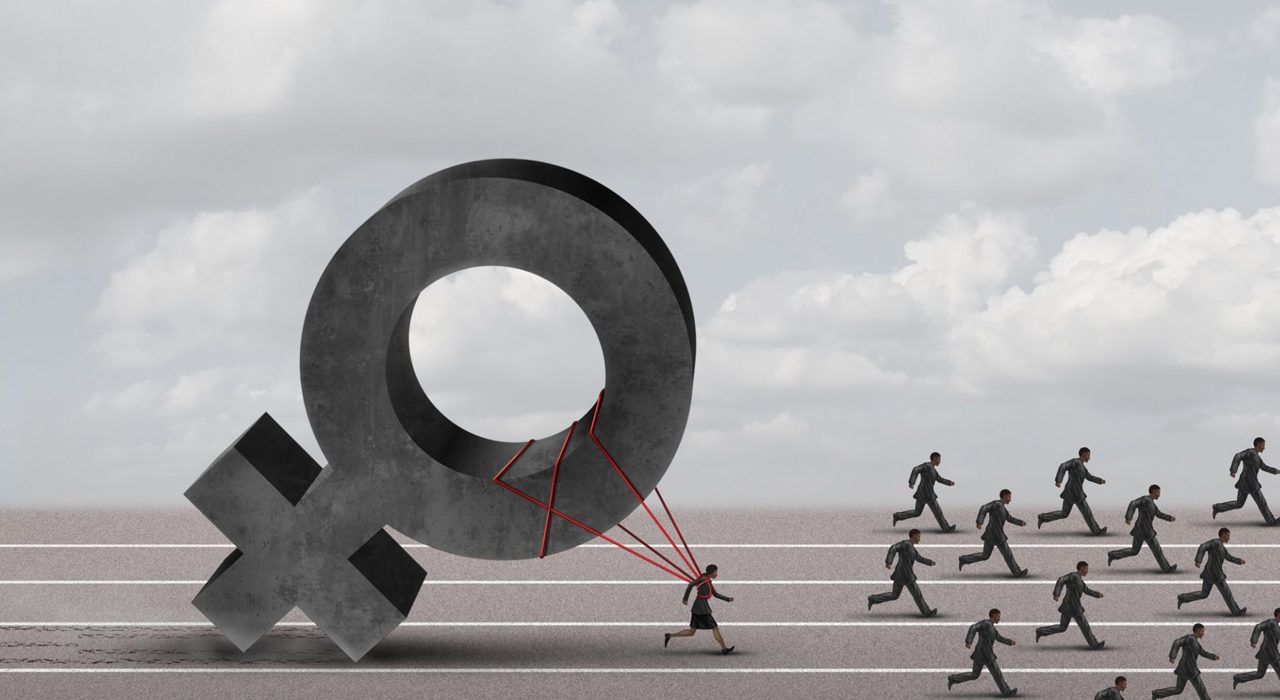 Four Examples of Casual Sexism You Should Be Aware Of

There have been numerous discussions and arguments regarding sexism happening since the beginning of mankind. In earlier times, men were dominant in society while women were treated low. It’s true that men and women will never be equal.

But they must not be treated differently. Opportunities must be equal for both genders. However, mankind has gradually evolved to understand that circumstance and by now it’s in a considerably good manner. But still, there are certain labels across the globe which you should be aware of for living.

Double Standards; If a man went into a one-night stand and engaged in all intimate adventures, he is considered a hero that everyone should look up to. But if a woman did that, she may be criticized rudely.

Pretty means Stupid; There is a norm in society that pretty women are stupid and less attractive ones are smarter. Omen are severely judged by how they look. Still, the majority of people are reluctant to accept that a beautiful woman can have higher grades. Therefore, if a beautiful woman needs to reach the top, there will be a hell of barriers and offensive opinions that she has to breakthrough.

Catcalling; Mostly in Asian countries this is often happening in crowded areas. People tend to look at women with a different eye despite how they look. Some even throw unsavory words and whistles thinking that it’s a compliment. This is considered street harassment and banned in some countries.

Comments on Your Body; As women inherit an attraction by nature, people tend to comment in public regarding their body shapes and suitability of clothes. Especially, when it comes from strangers, it is very embarrassing to a woman. This is also considered as harassment and it’s better to speak up against these acts if you encounter such situations. 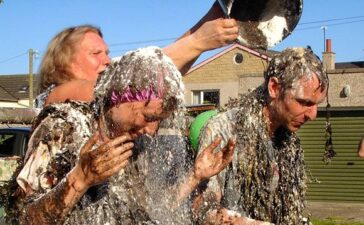 5 different wedding traditions all over the world 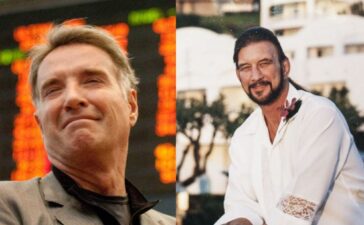 These 3 people were unfortunate to handle becoming rich 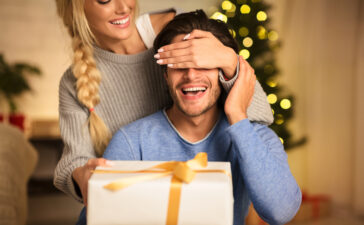 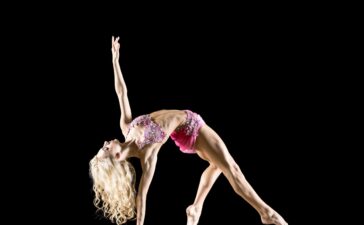 minimalism to make your life simpler

How you can style with your amazing Gray hair