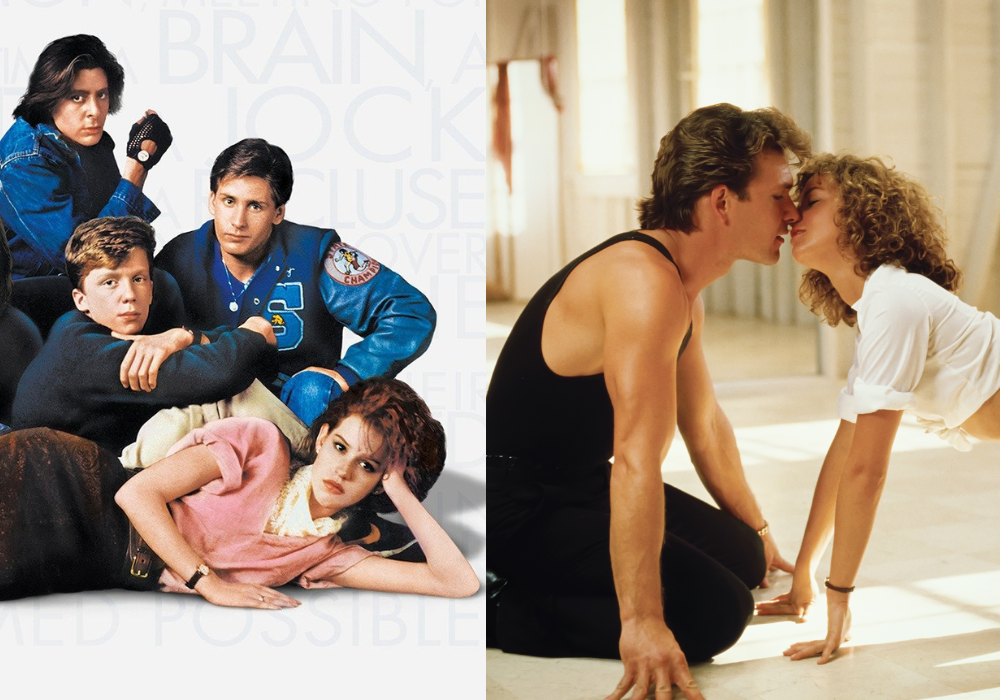 Here’s a checklist for a teen chick flick: A mean girl, a hot rugby player who every girl wants to go on the prom with, a geek secretly in love with the mean girl, and a bully who uses mischief to cope with childhood trauma. The teen movie actors must also be older than the roles they are being cast, and it seems pretty reasonable. They are entertaining to watch, no matter how cliché many high school movies may seem. To be honest, we don’t watch teen romance movies for education or learning. Heck. We want silly, careless entertainment!

When I think about the early 2000s teen movies, my heart goes to them. Did you ever have a crush upon John Tucker? Yes, I did. He was a bit of a douche. The iconic The Breakfast Club of the 1980s is still a favorite. This movie is one that teens will love long after they have grown up. It might be the greatest of all the 1980s hits (and there were many). That’s quite a statement. It was my statement.

The filmmaking industry has not been disappointing in recent years. Many good teen films have been released over the years that are suitable for Gen Z, Gen Alpha, and millennials. Boomers, you’re more than welcome also to watch! You will also enjoy the Netflix original film Senior Years starring the hilarious Rebel Wilson.

Below are some of our top teen movies, which we believe are must-sees for a teenager. You can also escape from “adulting” for a good two hours. Which teen movies are your favorites? Tell us about your favorite teen movies!

As I mentioned, The Breakfast Club may be the best of the 1980s. It is, if not the greatest, at least one of the essential blockbuster movies in the high-concept blockbuster age. This movie is all about character growth. They have experienced some transformation by the end of the film. Drama is added by the uncertainty of whether things will remain the same after the movie ends. The viewer can draw their conclusions as to how the story will unfold. It’s a bummer, but it’s essential for the film’s success. They will beg for more. But, like all good things, they must come to an end. Perhaps that’s the beauty in this film.

The 1990s high school adaptation of Jane Austen’s Emma was a popular teen flick thanks to Amy Heckerling’s likable portrayal as a youth and Alicia Silverstone’s charming performance. The use of stereotypes is what sets Clueless apart from other high school comedies. Stereotypes and cliches are used unintentionally to create a subconscious effect in teen movies, and they are heavily exaggerated and ridiculed in Clueless. The film juxtaposes the “problems” of rich children with traditional love stories. You can’t go wrong when you watch this film. It’s light and airy, like driving down the street while wearing your top. And, to top it all, it’s hilariously funny.

Best teen movie since Clueless? It could be. Both teenagers and adults can enjoy mean Girls. After being raised in Africa, Cady Heron (Lindsay Lohan) starts her first day in the jungle ( or high school). The movie may be exaggerated, but it captures the absurdity and harshness of life in high school. The result is an intelligent film full of observational humor and sarcasm – a Clueless that isn’t to nineties. But, oh, So Fetch!

Dirty Dancing is a well-reviewed and widely recognized movie about Dancing. Frances “Baby,” a dance instructor at the camp, falls in love with Johnny Castle while she spends the summer at a Catskills resort. Dirty Dancing is about letting go of rigid social conventions to allow the music to embrace and shape you. Instead of following specific rules and routines, you move to the beat of the music. You will be driven by the film and feel inspired to dance all night. This film is a cult favorite and a must-see if you haven’t. 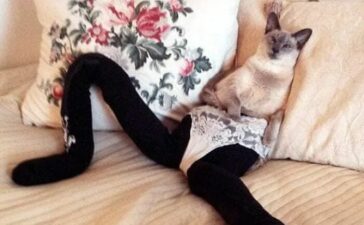 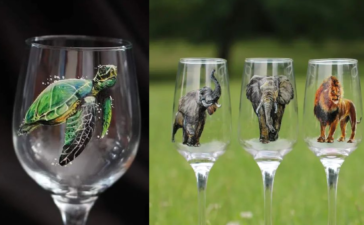 You would be really impressed with these paintings on glassed 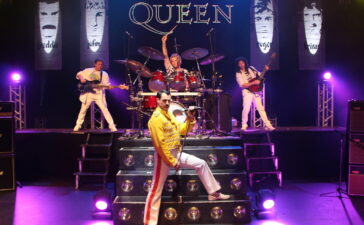 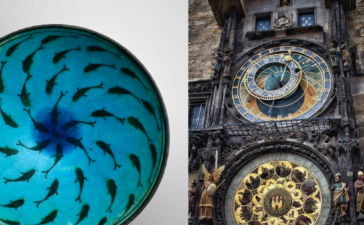