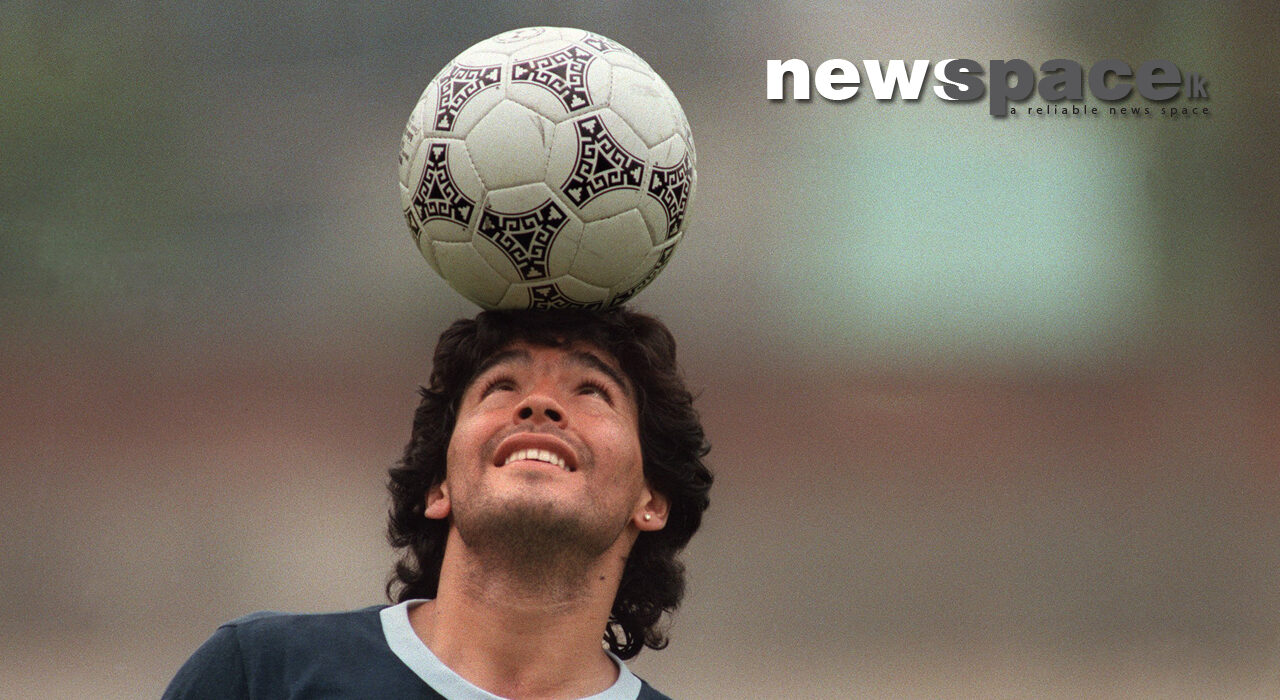 He was 60 when he died of a heart attack at his home in Buenos Aires.

Diego Maradona, who led Argentina to the 1986 FIFA World Cup, is one of the world’s most stunning sports stars. Due to his popularity, the name Maradona was used as a brand all over the world in the nineties.

He led Argentina to the 1990 World Cup title and later he coached football.

The Argentine government has declared a three day mourning period for this famous player. 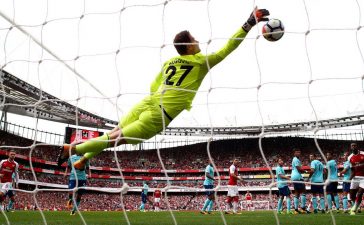