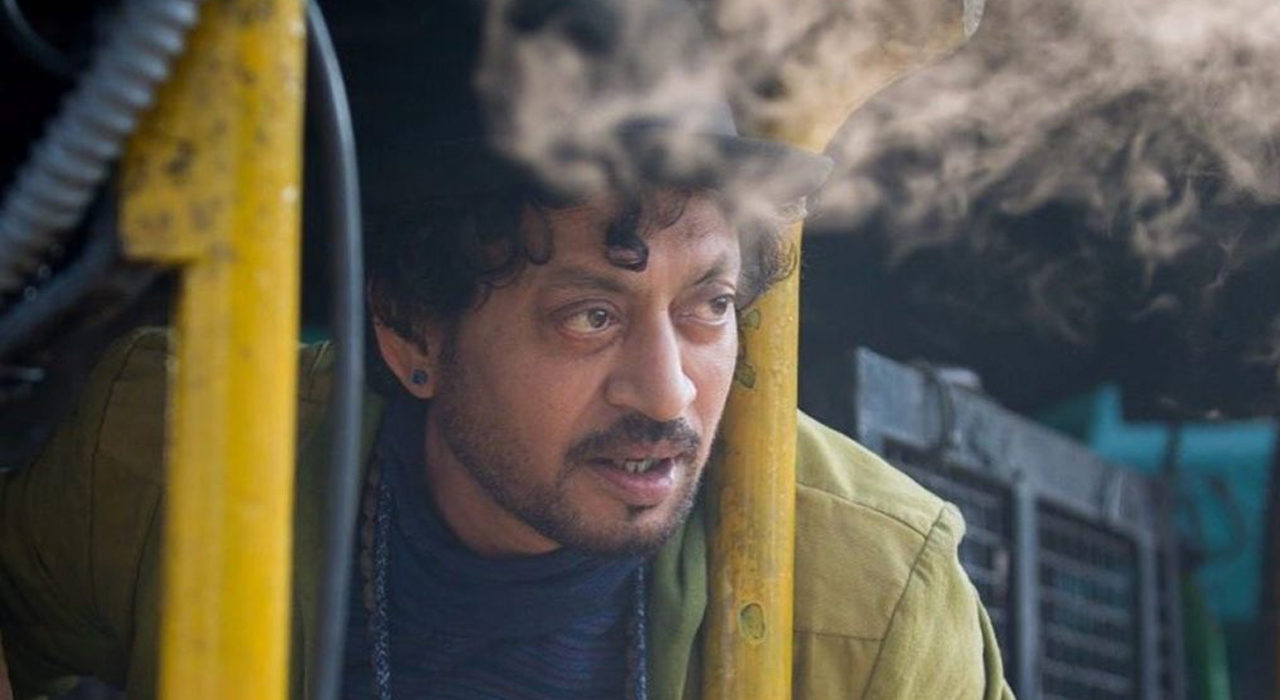 Bollywood star Irrfan Khan has passed away. He was diagnosed with neuroendocrine tumor since 2018. He was 53 when he dies. Irrfan was admitted to Mumbai’s Kokilaben Dhirubhai Ambani Hospital after coming down with a colon infection. One of his best friend Shootjit Sircar had announced this great actor’s death on twitter.

He was born on 7 January 1967 at Jaipur, Rajasthan, India and he started his career on 1987. Khan made his film debut in “Salaam Bombai” on 1988. From 1988, He has given his participation in acting for more than 100 Bollywood and Hollywood films. Irrfan Khan was internationally known after his great acting in “Life Of Pi (2012)” and “Slumdog Millionaire (2008)”.

He has won more than 30 national and international awards in his career including the film fair award of best actor. He was awarded with “Padma shri” award by Indian government on 2011 for his great contribution to the film industry.

With this heartbreaking news of the sudden departure of a great actor who put his name in the world cinema, lot of leaders and his friends had been shocked. “Irrfan Khan’s demise is a loss to the world of cinema and theater. He will be remembered for his versatile performances across different mediums. My thoughts are with his family, friends and admirers. May his soul rest in peace.” Narendra Modi – Prime Minister of India had put a twitter message on this great man’s leave.

Many others have expressed their condolences to Khan family by memorizing this great actor. 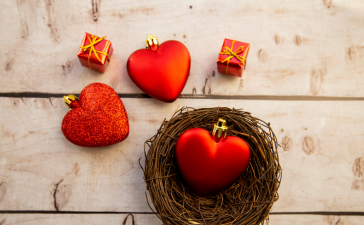 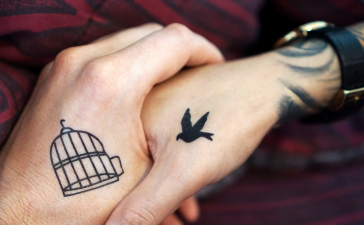 Most suitable tattoos with your profession 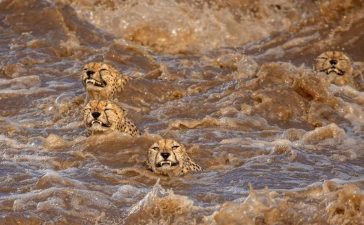 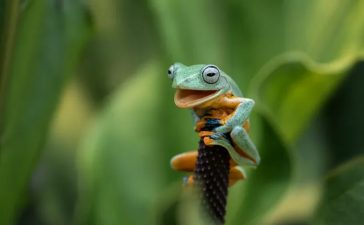 All Hallows’ Eve known as ‘Halloween’