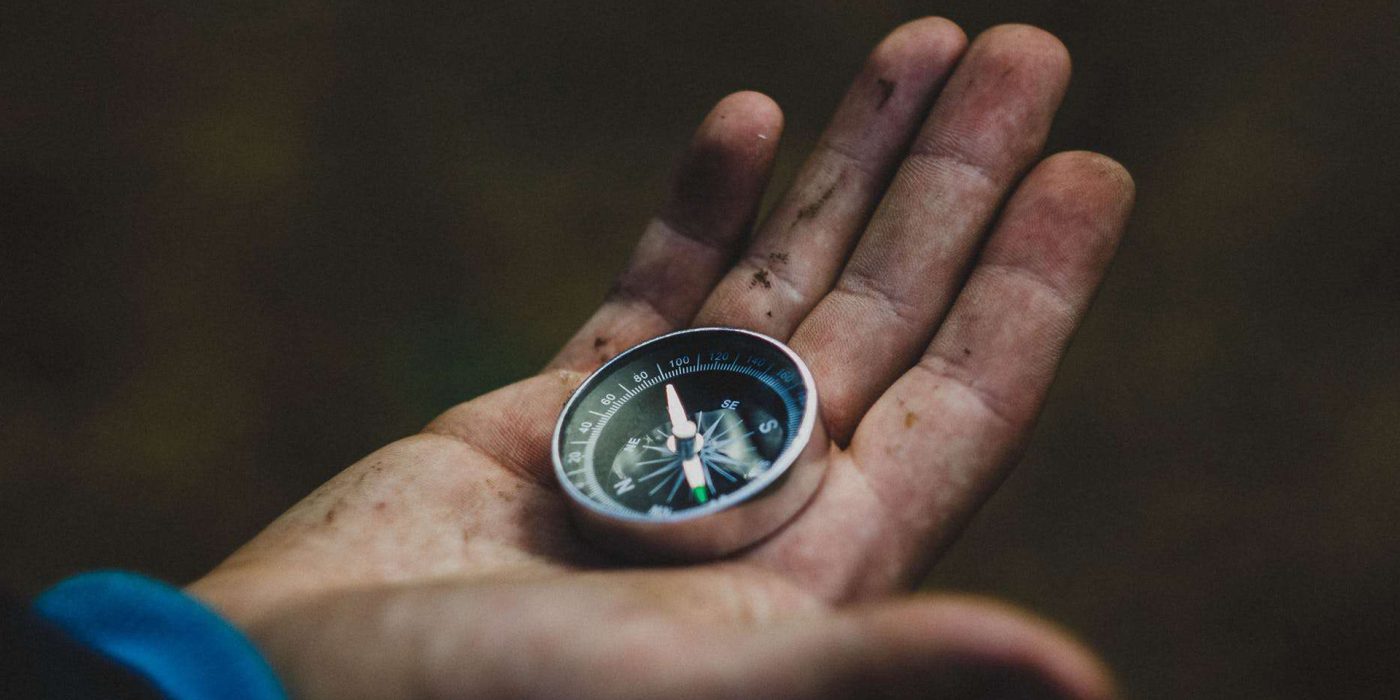 Suppose, in a daytime, you get lost in the woods without any GPS device or compass. You would see thousands of paths around you, but not the direction. Most of the times, the sun does not rise from the due east, unless you are standing on the equator in March 21st or September 23rd . However, there are plenty of natural ways to find the correct direction without any device. In some tips, you may need to know in which hemisphere you are located.

First, the very famous tip is, ‘the shadow tip’. Take a nearly one-meter-long straight stick and place it on the ground vertically. Then mark the shadow tip in the ground. Wait 10-15 minutes and let the shadow tip to move with the sun and mark the second point. Draw a line through two marks in which represents the east-west line where the first mark always be west.

Another very interesting tip would be observing the direction in which the highest clouds move. Most probably it will be west to east. But remember, this won’t work every time.

Finally, if you have an analog wristwatch with true local time, hold it horizontally and point the hour hand towards the sun. An imaginary north-south line would be given by the midpoint between the hour hand and the twelve o’clock mark on the watch. Again, in the northern hemisphere, the north will be the furthest side of the line from the sun and vise versa. 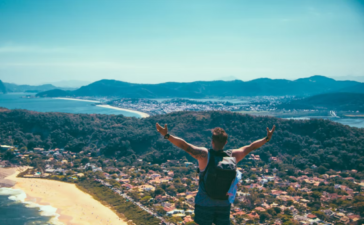 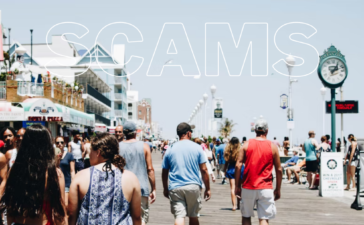 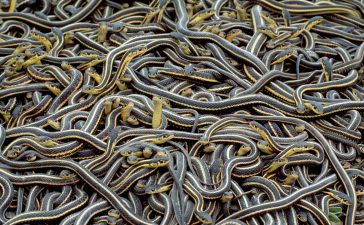 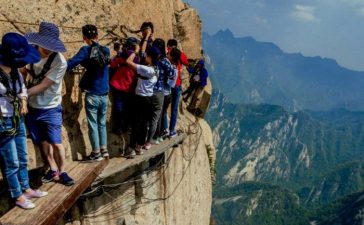 6 Unpleasant Personality Traits You Hate Yourself