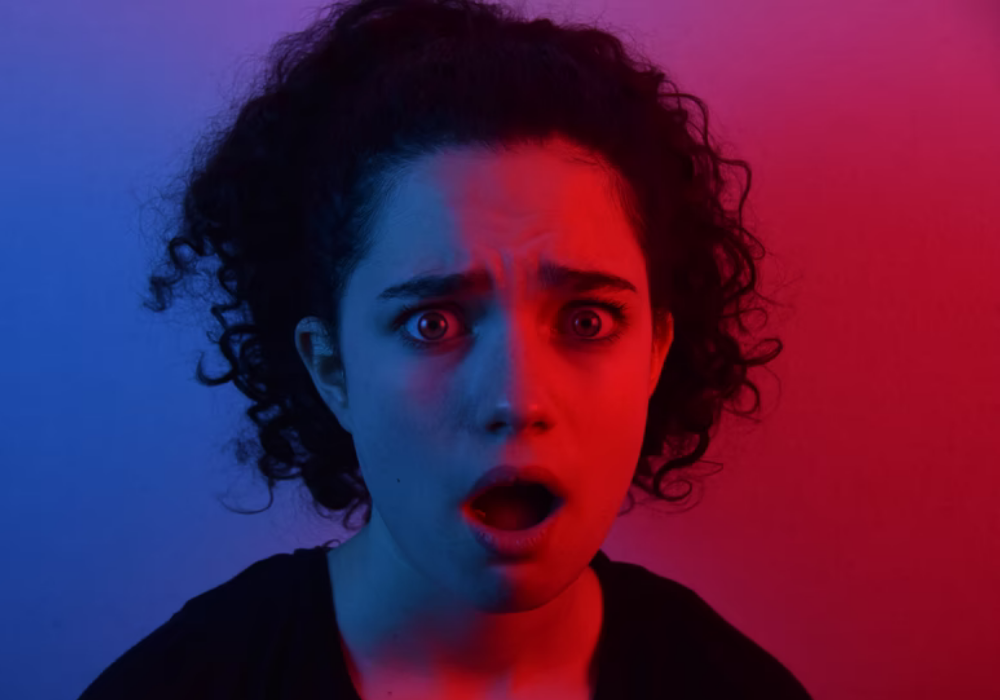 We all love a good prank. As long as we’re not the ones on the end of it, of course. But sometimes, despite careful thought and meticulous planning, things can go awry. Below we mentioned five Pranks That Went Horribly Wrong. 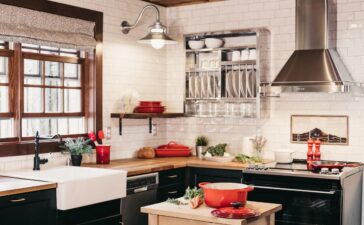 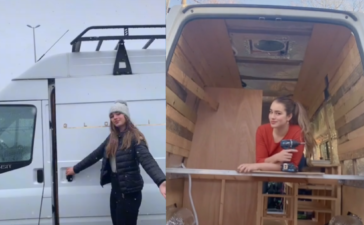 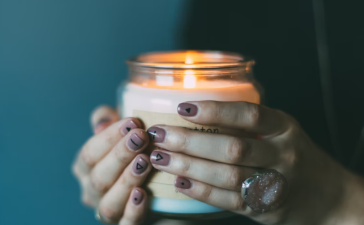 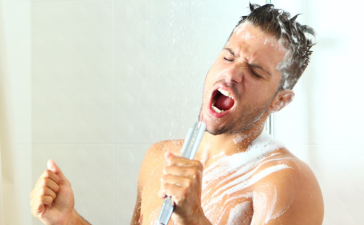 Have you ever tried these crazy things while bathing

minimalism to make your life simpler